What’s going to be in the Budget?

Here’s a summary of what we already know.

There’s one more sleep until Budget, but the Government has already given away a few of the surprises.

As we explained in yesterday’s Budget preview post, we’ll cover the big picture (how much is the Government likely to spend and tax overall) and the small picture (what specific new decisions have the Government made).

When deciding how much to spend, governments tend to follow a rough rule of thumb: spend more when the economy is weak, and less when it is strong. So which is it?

It’s complicated. The Government has talked up Australia’s strong recovery from COVID recessions. Unemployment and underemployment are the lowest they have been since 2008. But at the same time, the high cost of living is starting to bite, and wages are not keeping up.

The Government has tried to balance this contradiction in the last few weeks. In his pre-budget address, Treasurer Josh Frydenberg talked up the economy’s performance, saying it “has recovered strongly and now has real momentum” and this meant it was time to rein in spending. “Crisis level economic support must not become entrenched,” he said.

But he also acknowledged cost of living pressures and said the Budget would provide “targeted and proportionate” support.

So what does all that mean for tomorrow’s Budget? First, the deficit might get smaller, partly because the Government is going to collect more tax than it expected due to surprisingly strong economic growth.

However, economists aren’t expecting a surplus on the horizon for at least a decade, with the Government expected to announce significant spending measures tomorrow. The Government already set aside about $16 billion last December for potential pre-election spending and its announcements in the last few days suggest more to come, with a particular focus on cost of living.

Before we get to the list, a reminder of the rule of thumb for unpacking dollar figures: b is for big, m is for minor. Billions of dollars can change an entire area of Government activity. Millions of dollars can still make a meaningful difference if the money is targeted to a specific program or objective.

With that in mind, here’s a list of the early announcements:

But if you can’t watch, TDA will have you covered. Along with other media, TDA journalists will get an early look at the Budget on Tuesday afternoon, and will be ready to tell you everything you need to know. 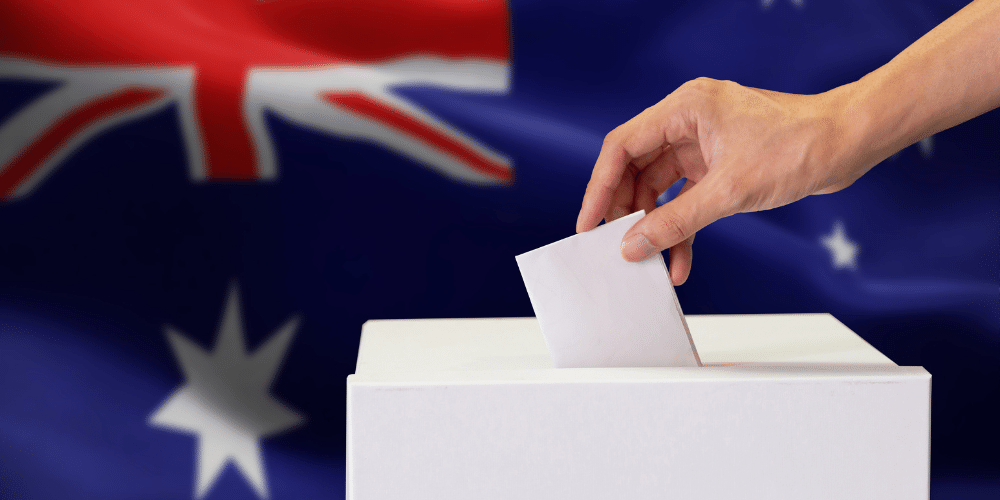 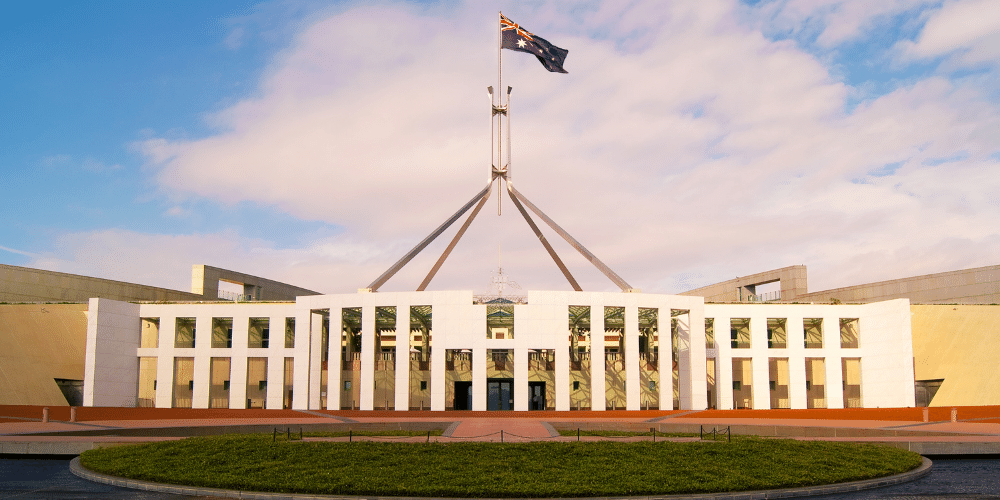